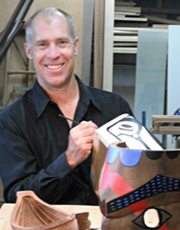 Dr. Burgess graduated from the University of Arizona in 1982 with a Bachelor of Science degree in Agriculture. In 1987, he received his Doctor of Veterinary Medicine degree from Iowa State University. He’s been practicing emergency and critical medicine since 1988 with a special interest in soft tissue surgery, endoscopy, and emergency surgery.

Dr. Burgess founded AETC with Dr. Carollynn Zimmers in 1993. Animal Emergency and Trauma Center is a 24 hour animal emergency hospital in Poulsbo. AETC serves areas as far East as Bainbridge Island, North to Kingston, South to Port Orchard and Gig Harbor and across the Hood Canal Bridge to Port Townsed and Port Angeles. Before starting the emergency animal hospital in Poulsbo, he worked as relief doctor for many veterinary hospitals in Kitsap County including Silverdale, Bremerton, Port Orchard, Bainbridge Island and Kingston. 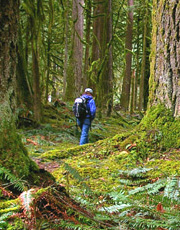 Dr. Stone is a 1999 graduate of Washington State University’s College of Veterinary Medicine. In 2000 he completed an internship in Emergency and Critical Care in Milwaukee, WI. Since his graduation, Dr. Stone has been practicing emergency and critical care medicine.

In his spare time he enjoys hiking, backpacking, gardening and woodworking near his home in Gig Harbor and around Kitsap County or beyond on the Olympic Peninsula. 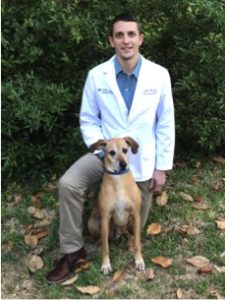 Dr. Heintz graduated from Graceland University in 2013 where he earned Bachelor of Science degrees in Biology and Chemistry. He then received his doctorate in veterinary medicine from the University of Florida in 2017. His special interests within emergency medicine include analgesia and anesthesia as well as surgery. Dr. Heintz has recently relocated to western Washington with his dog Milo, in his spare time the two of them enjoy hiking, backpacking, biking, and fishing. 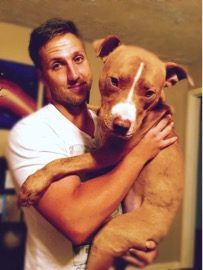 Dr. Cameron Smithee is an emergency medicine and wildlife veterinarian from Colorado Springs, Colorado.  Although originally from the Rocky Mountain’s most colorful state, Dr. Smithee’s interest in nature and medicine has lead him to call five different states home – in addition to the South American country of Peru.  Prior to receiving his doctorate of veterinary medicine from Oklahoma State University, Smithee pursued a degree in Zoology from the University of Oklahoma.  An adventurist at heart, he loves backcountry snowboarding, kayaking, vigorous hikes, and traveling the globe – or nearest wilderness.  When stuck inside, Smithee can be found reading, perfecting his culinary skills, or promoting his small art business. 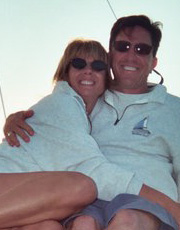 Patty Selvidge graduated from Knapps College in 1982 and received a diploma in Accounting and Business. Since graduating, she has work for numerous financial organizations including The Russell Company, Harborstone Credit Union, Russell/Mellon Analytical Services and KeyBank. She also has 8 years as a corporate training and worked at Holland America Line for 2 years as their manager of corporate training.

Patty joined AETC in early 2010 and has truly enjoyed the experience of learning the veterinary field.

Patty lives in Poulsbo with her husband Ron and two cats, Amy and Mac. She enjoys spending time with her two boys and grandson along with the rest of her family. During her spare time, Patty enjoys sailing, hiking, jogging and cooking.